The Lassiter girls proved they can win state titles in any classification.

The Lady Trojans won their second straight championship Friday in the Class AAAAAA state with 413.75 points at the Georgia Tech Aquatic Center.

For Lassiter, this marks the first time the Lady Trojans have won consecutive titles since winning four in a row from 2008–2011. Following a nine-year drought, the Lady Trojans won the Class AAAAAAA crown last year with a young and talented squad before moving down a classification.

Having the majority of last year’s team back was key, and it showed early in the meet. Sophomore Elizabeth Tilt prevailed in the 200-yard individual medley in 2:00.27 after coming up short in last year’s race. She edged second-place finisher, Sophie Bryson of Cambridge, by seventeen-hundredths of a second.

Tilt went on to win her second straight individual title in the 100 butterfly with a time of 54.81 with teammate Sophia Parker taking second in 56.16.

Lassiter’s 200 medley (Blanco, Tilt, Parker, Carson) finished second to Cambridge, coming up short by 42 hundredths of a second, settling for 1:484.

Lassiter came away with a state champion when Adam O’Brien won the 100 butterfly with a time of 48.86. The Trojans were also fourth in the 200 medley in 1:35.96 behind O’Brien, Brendan Hausdorf, Parker Tanke, and Charlie Banks. 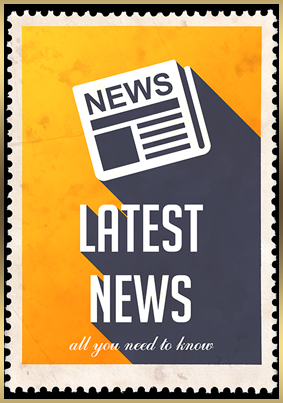