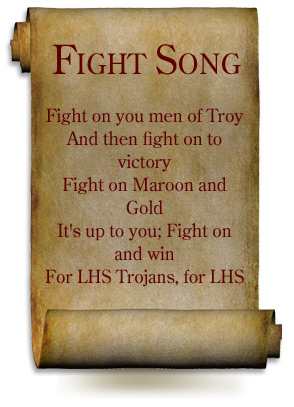 But more than our wins, we are proud of the character of our players, our coaches, and our supporters. We know that by participating in sports - whether on the field, on the court, or in the stands - we are bound together by common goals, determination, perseverance, and teamwork. So please join us in whatever capacity you are able.

And be sure to check us out on Twitter. Just click on the link at the top of the page. Go Trojans! 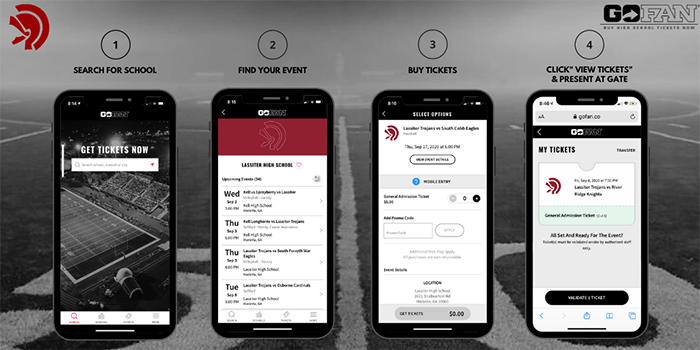 Check out who made Lassiter High School's Hall of Fame.